Save Israel … from Itself

Save Israel … from Itself

Calls from American and Israeli Jews are rising to “save Israel from itself”. In an article that appears in today’s, NY Times, January 18, 2023, Thomas L. Friedman asks Joe Biden to save Israel. And in a similar vein, Alon Swhartz, an Israeli film maker who directed the documentary, Tantura, says in a CBC interview: “If you love Israel, curb its craziness.” Prior to these two article, on December 17th, the NYTimes published an article by its Editorial Board titled, The Ideal of Democracy in a Jewish State Is in Jeopardy.

All of this was before Israel’s supreme court ruling against the ministerial appointment in Netanyahu’s new government of Arieh Deri, a convicted criminal. The ruling was described by Ynet News as a bombshell. 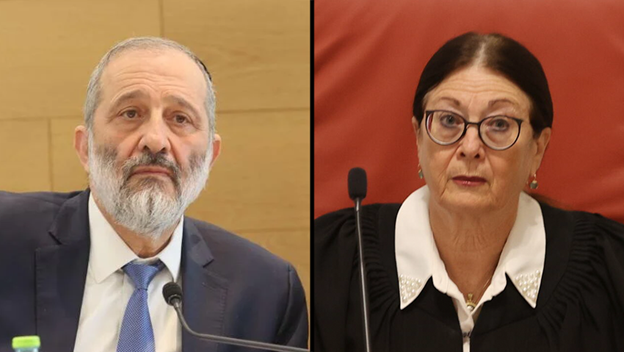 Prior to the ruling, Shas had threatened that such a decision would be like a shot to the head of the supreme court. The court’s ruling was 11-1 in favor, including right wing judges. The ruling could have severe repercussions not only on the government, but on the whole country, hence the calls to “save Israel from Itself.”

There is a common theme in these calls. It runs something like this: the new government, with its new proposed legislation to “reform” the judiciary, will undermine Israel as a democracy, and render it a lawless state, where the executive will take over the courts. Friedman goes to the extent of describing the

court as a bastion of defending minority rights “including the Palestinians”! There is no need to discuss whether the court is a defender of Palestinian rights or an instrument to suppress them. Israeli judiciary is a judiciary for the “state of the Jewish people.” Such a judiciary, by definition, must be biased. It is biased not only against the Palestinians, who pose an existential threat to the Jewishness of the state, but also against those whose Jewishness is questionable such as the Reform, Conservative branches of Judaism, and Russian immigrants, not to mention those who immigrated from Africa.

All these forces have come to a point of intersection whereby the new government felt it was time for what Friedman describes as a “power grab.” This power grab rests on a few initiatives: one, declaw the superior court and make it surrender to the will of the majority, no matter how slim; two, turn Israel into a “halacha state”, or the equivalent of a “Sharia law” state, by introducing new legislation to tighten the definition of “who is a Jew”? And finally, annex the West Bank, without fanfare, as Friedman puts it.

In 2018, Israeli Conservative Rabbi Dov Haiyun, declared, “The only country that discriminates between Jews in the entire Western world is Israel. In the United States, I can perform weddings and they recognize me.” 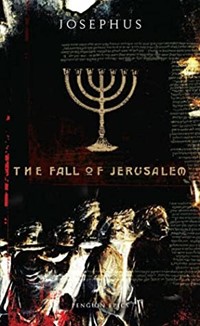 This statement was made after he was arrested for officiating a Conservative wedding in Israel.

The Times of Israel, which published the story, elaborates as such: “The law that landed Haiyun in a police van outlaws any traditional Jewish marriage performed outside the authority of the Chief Rabbinate, the state-sanctioned body dominated by haredi Orthodox rabbis that controls all recognized Jewish marriage, divorce, burial and conversion in Israel. Weddings performed in Israel outside its purview — including all Conservative and Reform marriages — are not recognized by the state.”

The same applies to black Jews from Ethiopia and Eritrea. The riots by black Jews
in Israel, a few years back, have not been forgotten. The Mizrahi and Palestinian-Israelis are subject to other kinds of discrimination.

Can Joe Biden, and those who “love” Israel, save it from itself? To answer that, one needs to delve into the history books. A good place to start would be Flavius Josephus’ “The Fall of Jerusalem”. 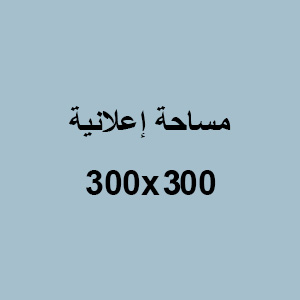 © جميع الحقوق محفوظة لمجلة الفينيق
Thank you! 👍 Your message was sent successfully! We will get back to you shortly.